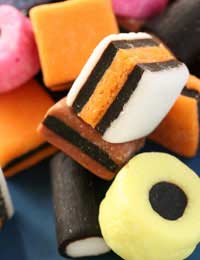 Whilst most E numbers are categorised into easy-to-understand lists of relevant types, there are some others that don’t fit into those groups. These are what’s referred to as the miscellaneous E numbers and they’re prefixed with E900 to E999. So what are these extra additives?

Some of the miscellaneous E numbers play similar roles to additives in other categories, such as emulsifiers and stabilisers, but others have additional roles that aren’t seen elsewhere in the categorisation. For example, there are anti-foaming agents, water repellents, waxes, glazing and polishing agents, flour improvers, bleachers and sealers.

Some of the commonly used miscellaneous E numbers include: